In a perfect world, most of us would get a workout in every day. But with work and other obligations, finding the time to hit the gym or pavement during the week can be a major challenge.

There’s good news, though: According to a recent study, exercising just one or two days per week can help you live longer.

The study, titled “Physical Activity Patterns and Mortality: The Weekend Warrior and Activity Bouts” and published in the journal Medicine & Science in Sports & Exercise, followed more than 3,400 men and women over age 40 for six years. Those who exercised one or two days per week were classified as “weekend warriors,” while those who spread out their workouts throughout the week were termed “regularly active.”

All participants wore activity monitors, and researchers found that the regularly active folks had about 50 percent more moderate and vigorous workouts than the weekend warriors. However, the two groups experienced the same health benefits—namely, a low death rate.

In fact, the weekend exercisers had similar health benefits to those who squeezed in at least 150 minutes of moderate activity per week, which is the standard encouraged by the Physical Activity Guidelines for Americans.

“With an increasingly busy lifestyle, not everyone can get into the gym or exercise every day,” says Eric Shiroma, Sc.D., M.E.d., the study’s lead researcher and an epidemiologist at the U.S. National Institute on Aging.

Why Being Active is Important – Even in Small Doses

But the takeaway here, Shiroma says, is that it’s far more important to be active than worry about when that activity happens. “Simply be active when you can—whether that is every day or only a few days a week—and try to get the recommended activity levels.”

While the connection seems clear, we don’t know for sure that participants’ lower death rates were the direct result of their exercise patterns. But this latest study backs up a growing body of research that touts the benefits of a weekend warrior lifestyle. In 2017, for example, a study out of the University of Sydney found that just one or two workout sessions per week lowered the risk of death from cancer or cardiovascular disease.

Next up, Shiroma says he’d like to see research that examines the connection between activity time and other health metrics, such as diabetes, heart disease, and obesity.

In the meantime, if you’ve been thinking about doing a Tough Mudder 5K but just don’t know when you’d train for it, this new research may be the sign you’ve been looking for.

One or two days of training a week could whip you into shape for the 3-mile, 13-obstacle mudder in no time. Download our free training guide and get started.

Kaitlin Ahern is a HIIT-loving fitness enthusiast who saves all her miles for Saturdays. She has completed two half marathons and a pair of 200-mile relay runs. 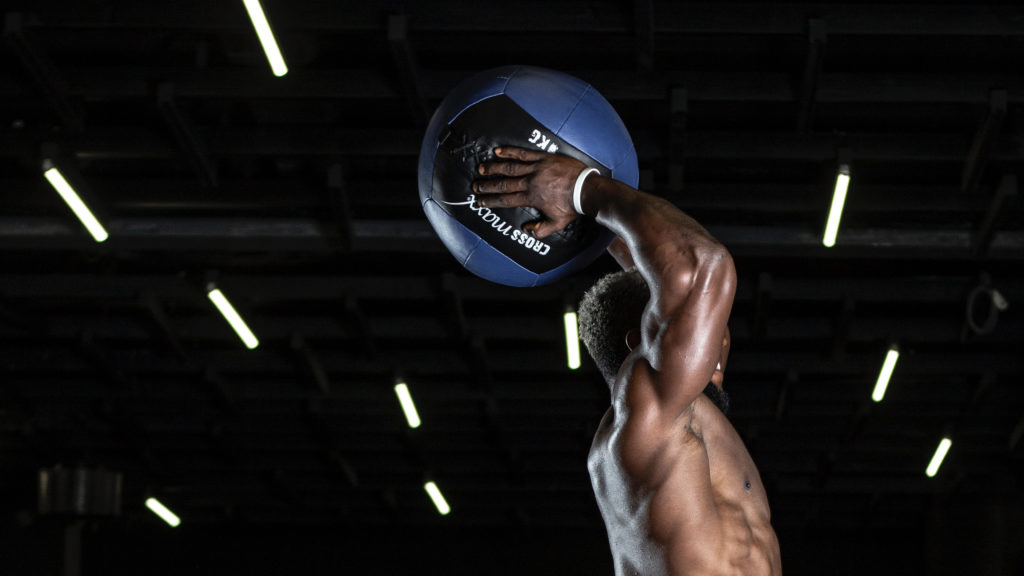 3 Ab Exercises for a Stronger Core